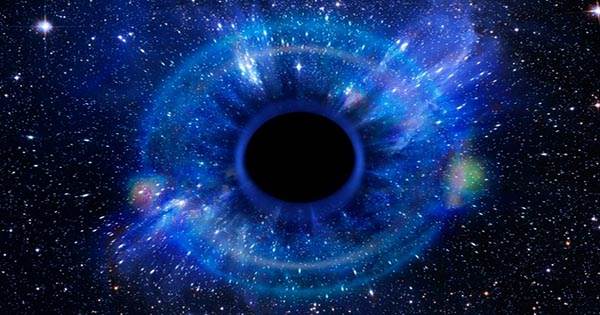 A previously solely predicted type of supernova has now been indirectly observed for the first time. Astronomers have discovered evidence of a star “going boom” prematurely owing to a collision with an exceedingly compact object, perhaps a neutron star or a black hole, thanks to the Very Large Array Sky Survey.

A merger-triggered core-collapse supernova has been a possibility for a long time, but scientists have found no evidence for one, according to Science.

Caltech graduate researcher Dillon Dong and colleagues have discovered that VT J121001+4959647, a very bright radio source originally detected in data in 2017, was generated by a dead star colliding with its companion star and causing it to explode prematurely. “When massive stars run out of nuclear fuel, they normally explode as supernovae,” said co-author Gregg Hallinan, a professor of astronomy at Caltech. “However, in this situation, an invading black hole or neutron star has triggered the premature explosion of its companion star.” This is the first time a supernova generated by a merger has been confirmed.

Follow-up investigations after the initial identification of the unique light source in the VLA data point to a supernova remnant interacting with nearby debris, which was possibly ejected by the star over the last several centuries. Furthermore, they discovered that an unidentified source of X-rays was recorded in the same place in 2014, which could have been created by the exploding star generating material jets that travel at nearly the speed of light. All of this points to a core-collapse supernova generated by a merger.

The team believes that the system is comprised of two stars orbiting close to each other a long time ago. This is a common configuration in the universe, and it can last for billions of years before colliding. One of the stars exploded, leaving behind an extraordinarily dense object that could be a black hole or a neutron star. The two spiraled closer and closer to one other over time. The compact object tore layers from the star, forming a large donut of gas surrounding the system and hastening their collision.

The companion eventually collided with the star and fell into its core. As a result, the star collapsed, resulting in a supernova explosion. The 2014 data revealed that the collapse unleashed a relativistic jet of material that shone strongly in X-rays. Instead, the radio emission occurred years later, in 2017, when material from the supernova collided with the doughnut of gas surrounding the system.

“The X-ray transient was exceptional in that it indicated the launch of a relativistic jet at the time of the explosion,” Dong added.

On Mars, Dunes are being used to Decipher Wind