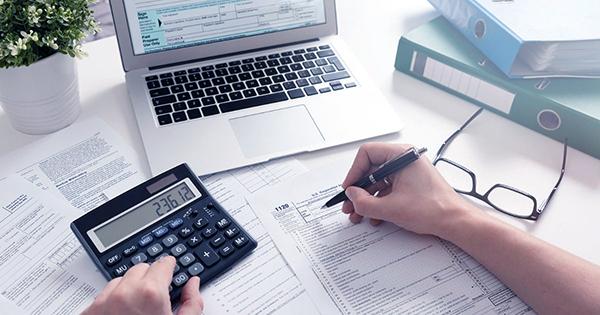 Electronic interfaces, platforms, and marketplaces are critical components of the e-commerce digital infrastructure, acting as gatekeepers between customers and providers of digital content or digitally traded goods. These gatekeepers provide their own infrastructure to provide third-party enterprises access to a worldwide market. As a result, it’s no surprise that their expansion is frequently fueled by a large influx of third-party organizations looking to expand abroad with their products and content without having to invest in their own technological infrastructure.

As more online merchants utilize such platforms to run their e-commerce enterprises, these platforms have become an important aspect of compliance procedures. A significant change in the European Union’s Value Added Tax (VAT) regulation took effect on July 1, 2021, affecting online retailers, marketplaces, and their e-commerce firms across the EU. Since 1993, the VAT regulation in the European Union governing cross-border e-commerce has remained mostly constant, and it is primarily designed for catalog-based mail-order enterprises.

However, EU member states discovered a few years ago that EU VAT law was no longer keeping up with the e-commerce ecosystem’s evolution. In the worst-case scenario, non-compliance with these requirements will result in thousands of transactions being VAT-free.

This has caused several issues for marketplaces such as Amazon, which has a large number of third-party merchants situated outside of the EU. Third-party merchants, for example, account for over half of Amazon Germany’s income, with more than half of these merchants headquartered in China.

Because third-party merchants, particularly those from China, did not disclose the VAT that was really payable in the EU, providing them a substantial market advantage over EU merchants, the VAT difficulties resulted in massive revenue losses in the past. The EU has taken notice of this and has begun the VAT reform process, which principally lays responsibility on the markets. Under some situations, the EU VAT e-commerce package can render online sellers and marketplaces responsible for VAT, posing obstacles and hazards.

Since July, marketplaces have had to figure out how much VAT they owe on each transaction and set up systems including VAT rate determination, invoicing, filing, and reporting. This applies to marketplaces that are required to pay tax on transactions involving non-EU vendors or distance sales from non-EU nations.

To prevent enormous tax and financial risks, marketplaces must be aware of extra indirect tax requirements. Failure to comply with the new requirements may result in the payment of VAT and interest on sales made on the platform retroactively.

In Germany, this would entail paying 19 percent VAT on net sales, plus penalties and interest. Surcharges in some countries, such as Italy, maybe as high as 240 percent. Not only must online merchants establish the VAT rate for their items, but marketplace operators, who are liable for VAT in certain circumstances, must also verify that the relevant VAT rate applied in each EU member state.