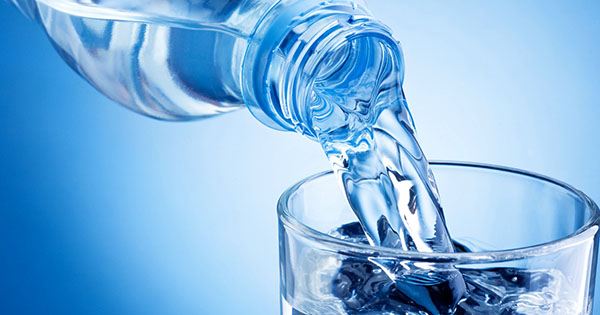 No matter how enthusiastic you may be about living an environmentally friendly life, compromises are likely to occur occasionally. For example, on a hot day, you would buy bottled water. You know it’s not as responsible as tap water, but it can’t be that bad. Can it? Well, according to a recent study, H2O has a hefty price – and we don’t just mean the dollar markup. Researchers have found that bottled water bought in stores has an environmental impact that is a thousand times greater than that taken from a tap.

The study found that if all of Barcelona’s taps were moved to bottled water, increased production would have a 1,400-fold impact on the ecosystem and cost 3,500 times more through resource extraction. The researchers further estimate that 1.43 species will be lost annually in this situation. “Globally, the use of bottled water has grown rapidly over the past few years,” explains a research paper published in the journal Science of the Total Environment.

This global trend is partly explained by subjective factors such as risk perception and organoleptics [perception of water perceptions, such as taste and smell], lack of confidence in public tap water quality, and marketing of the bottled water industry.” “However, the use of bottled water involves far more environmental impact than the supply of drinking water to the public.”

The study analyzed the relative costs and benefits of three different water choices: bottled, tap, and filtered tap water. Typically, such analyzes are divided into two separate studies: the environmental impact of a decision and the health impact. However, this study was different – the team looked at both sides of the equation together, coming up with the best choice for both results. “We estimated four drinking water conditions health and environmental impacts for the Barcelona population: 1) currently drinking water sources have been monitored; a complete transfer 2) tap water; 3) bottled water, or 4) filtered tap water,” the paper says.

“The scenario where the entire population uses tap water has the least environmental impact on ecosystems and resources, while the scenario where the entire population drank bottled water has the greatest impact (1400 and 3500 times more for species loss and resource use, respectively).” A particular health concern for tap water was the possibility of trihalomethane (THM) exposure. These compounds are a by-product of the disinfection process of municipal water supply and are associated with a risk of bladder cancer.