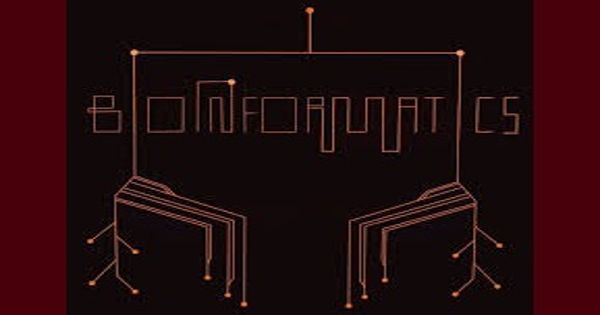 Congenital adrenal hyperplasia (CAH) is the most common primary adrenal insufficiency in children, involving excess androgens secondary to disrupted steroidogenesis as early as the seventh gestational week of life. Researchers at the VISTA Center (Vision, Image, Speech and Text Analytics) at the USC Viterbi Information Sciences Institute (ISI) along with scholars at the Keck School of Medicine of USC and Children’s Hospital Los Angeles (CHLA) have discovered strong correlations between facial morphology and congenital adrenal hyperplasia (CAH), a life-threatening genetic condition of the adrenal glands and one of the most common forms of adrenal insufficiency in children. The findings suggest that facial morphologic features, as analyzed by deep neural network techniques, can be used as a phenotypic biomarker to predict CAH. The findings, which could have implications for phenotyping and treating patients with CAH, appeared today in the Journal of the American Medical Association Network Open.

According to Dr. Mimi Kim, a lead on the project and the co-director of the CAH Comprehensive Care Clinic at CHLA, this discovery unlocks new areas of research that can help us better understand the disease.

Dr. Mimi Kim, associate professor of clinical pediatrics at the Keck School of Medicine of USC, suspected that facial features were affected by this condition. Her objective is to investigate differences in facial morphologic features between patients with CAH and control individuals with the use of machine learning. Based on her work, computer scientists at USC used artificial intelligence (AI) to generate facial models from iPad photos taken by doctors in clinics and then applied AI to analyze these images to distinguish differences between the facial structure of youth affected with CAH versus others without CAH. Although structural brain abnormalities are seen in CAH, little is known about facial morphology.

The paper’s lead author, Wael Abd-Almageed, who is an associate research professor in the USC Viterbi Department of Electrical and Computer Engineering and a Research Team Leader at USC ISI, says this breakthrough “can open up the door to better clinical outcomes and improving quality of life for patients.” He says one can imagine that doctors in the future can use this tool to assess disease progression

Until now, the link between CAH and facial morphology was unexplored, since the effects of CAH on a facial structure are relatively subtle compared to other genetic conditions such as Down Syndrome. Handcrafted features and learned representations were studied for CAH score prediction, and deformation analysis of facial landmarks and regionwise analyses were performed.

According to Dr. Mimi Kim, a lead on the project and the co-director of the CAH Comprehensive Care Clinic at CHLA, this discovery unlocks new areas of research that can help us better understand the disease. Deep networks could be leveraged to detect the influence of hormone abnormalities on the facial features of patients CAH.

The discovery will not be used to identify or diagnose severe forms of CAH, which is screened for nationwide in all newborns. Rather, it opens the door for new clinical applications. The findings suggest that facial morphologic features in patients with CAH are distinct and that deep learning can discover subtle facial features to predict CAH. The team used machine learning to train a computer to recognize individuals with CAH by analyzing an image of their face. The effects of excess androgens in utero can be readily seen in female newborns with CAH as virilized external genitalia.3 Females with CAH also exhibit masculinization of childhood behaviors, including male-typical play preferences, aggression, and altered cognition (eg, spatial ability). This was accomplished by first showing the computer labeled images of faces of individuals both with and without CAH.

Congenital adrenal hyperplasia is the most common primary adrenal insufficiency in children, with morbidity and mortality related to life-threatening adrenal crises. Ultimately, understanding the distinct facial features that accompany CAH is an important step towards learning more about other issues associated with the condition, such as hormonal imbalances that begin in early pregnancy, and improving treatment,” said Mirzaalian. Deep learning has revolutionized facial analysis problems, such as age estimation, emotion recognition, and person verification.