The rate of ice loss worldwide has been increasing rapidly over the past three decades. In 1994, the planet was losing 800 billion tons per year. In 2017, this rate was 1,300 billion tons – in just 23 years it increased by 63 percent. The study, published in the journal Chrysler, found that the total loss of ice during the survey period was about 28 trillion tons. To illustrate this, it is equivalent to a 100-meter-thick (330 -foot) block the size of the UK or Michigan. The rise in ice loss is mainly from Greenland and Antarctica. 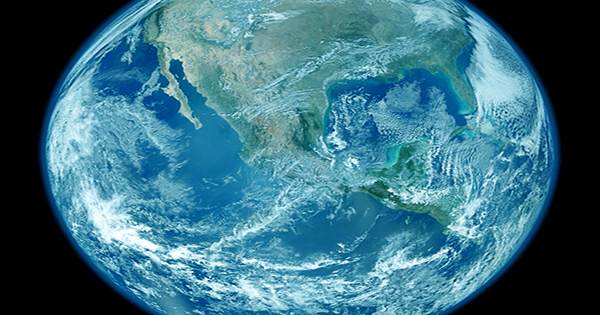 Lead author Dr. Thomas Slater from the University of Leeds said in a statement, “Although each of the regions we have studied has experienced the greatest acceleration of ice sheet damage in the Antarctic and Greenland.” “The ice sheet is now following the worst-case scenario set by the Intergovernmental Panel on Climate Change (IPCC). Rising sea levels on this scale will have a devastating effect on coastal communities. “

Co-author Dr. Isobel Lawrence added, “Sea ice loss does not directly contribute to sea-level rise, but it does have an indirect effect. One of the main roles of Arctic sea ice is to bring solar radiation back into space, which helps keep the Arctic cool.” “As sea ice shrinks, more solar energy is being absorbed into the oceans and atmosphere, causing the Arctic to warm up faster than anywhere else on the planet. Not only does sea ice melt, but glaciers and ice sheets further melt which also raises sea levels.”

Over the past few decades, melting ice has caused sea levels to rise by 35 millimeters. This may seem like a small amount, but for every centimeter that grows, millions of people are at risk of becoming homeless. Increasing sea level rise makes the storm-prone even more. It is not just coastal communities at risk. Glaciers provide freshwater to communities around the world. Ice damage will also put these communities at risk.