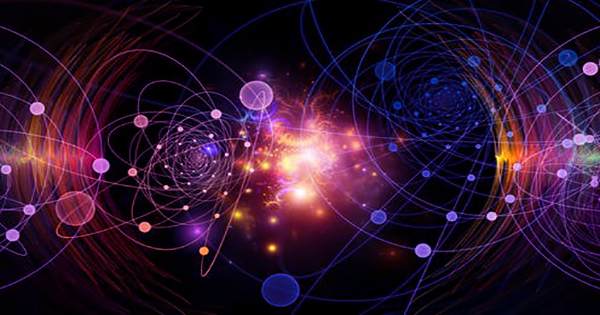 A genetic sequence has been reconstructed around the time the first horizontals appeared, and this could prove exceptionally valuable for the production of cheaper, more environmentally friendly chemicals.

Professor Elizabeth Gillam of the University of Queensland said in a statement when trying to refine complex molecules, conventional chemistry uses methods that “often attack a chemical on more than one site, so the mixture of byproducts ends up, often requiring large amounts of energy and creating harmful wastes.”

Living things use enzymes instead and these are sometimes worked by chemists for the ability to change molecules in the desired place. Unfortunately, however, most enzymes are unstable, especially at room temperature. Even for reactions that require moderate to high temperatures, these enzymes need to be replaced many more times to be useful.

CYP3s is a subset of the P450 enzyme. Guillaume told IFLScience that they protect the body against fat-soluble toxic chemicals. By adding oxygen atoms to these chemicals, CYP3s dissolves them in their water and is, therefore, easier for the body to defecate. P450s is Guillaume’s specialty, and she told IFLScience that “most enzymes are quite specific,” targeting only a few or one molecule. But CYP3s is not like that at all. The fact that CYP3s can make multiple molecules water-soluble makes them potentially extremely valuable for the industry, especially for pharmaceutical manufacturers. Unfortunately, existing versions of CYP3 quickly disintegrate above 30ºC (86ºF).

Gillam is reasonable because it may not always be. A few million years ago, life in the oceans survived. Despite the simplicity of life forms in the 60ºC (140ºF) thought era, the existence of P450s in all animals and even plants, and most bacteria indicates that they probably came back from this time. Gillam is the senior author of a research paper on Nature Catalysis that describes the reconstruction of the gene sequence that first produced CYP3s in the spinal cord.  Although it is impossible to know the exact sequence of something that has been extinct for so long, Gillam and co-authors have created a family tree by comparing the sequence of various living vertebrates that indicate ancestral genes.

The authors sorted the proximity of their ancestor’s vertebrate to the E. coli bacteria, which is conveniently one of the few modern organisms that do not have their own P450s to make noise. The modified E.coli has produced an enzyme as strong as modern parts at room temperature, but stable at temperatures up to 66ºC (150ºF).

This stability was astonishing since the oceans had cooled considerably when the first vertebrae appeared, Gillam said; “This probably indicates that temperatures were gradually lost due to the lack of need to survive high temperatures.”

Crystals Could Be the Future of “Green” Commercial Refrigeration