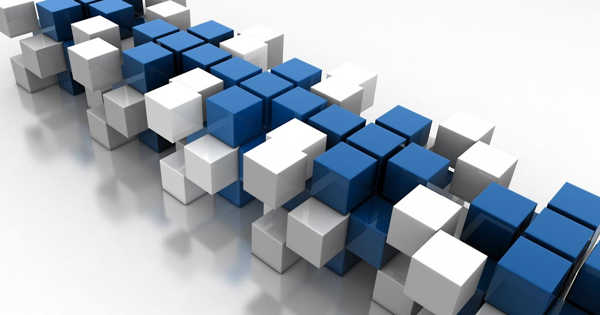 Experts believe that memorizing math formulae and concepts without applying them correctly to solve math problems is the worst way to learn math. Small children’s spatial reasoning ability predicts how well they will perform in mathematics later in life. Researchers from the University of Basel recently reached this conclusion, arguing for better spatial reasoning training.

Good math skills open doors to careers in the natural sciences, as well as in technology and engineering. In mathematics, however, a nationwide study on basic skills conducted in Switzerland in 2019 found that schoolchildren achieved only modest results. However, as Dr. Wenke Möhring’s team of researchers from the University of Basel reported after studying nearly 600 children, it appears possible to begin promoting math skills at a young age.

The researchers discovered a link between children’s spatial sense at three and their mathematical abilities in primary school. “We know from previous research that adults think spatially when working with numbers, such as representing small numbers to the left and large numbers to the right,” Möhring explains. “However, little research has been conducted on how spatial reasoning at a young age affects children’s later learning and comprehension of mathematics.”

Spatial reasoning ability in small children reflects how well they will perform in mathematics later. Researchers recently came to this conclusion, making the case for better cultivation of spatial reasoning.

It is similar to think mathematically and logically. Learn how to instill a mathematical mindset in your child’s mind. Playing math games with children and exposing them to interactive and practical math lessons are excellent ways to help them develop mathematical thinking and creative reasoning skills.

According to the study, which was published in the journal Learning and Instruction, there is a strong correlation between early spatial skills and later mathematical concept comprehension. The researchers also ruled out the possibility that the correlation was caused by other factors, such as socioeconomic status or language ability. It is unclear how spatial ability affects mathematical skills in children, but the spatial conception of numbers may play a role.

The findings are based on data from 586 children in Basel, Switzerland. The researchers gave three-year-old children a series of tasks to test cognitive, socio-emotional, and spatial abilities as part of a project on language acquisition of German as a second language. For instance, the children were instructed to arrange colored cubes into specific shapes. The researchers repeated these tests four times over a 15-month period and compared the results to the academic performance of seven-year-old first-graders.

The researchers also investigated whether the rate of development, specifically the rapid development of spatial abilities, can predict future mathematical ability. Previous studies with a small sample size had discovered a correlation, but Möhring and her colleagues were unable to replicate this in their own study. Three-year-old children who began with poor spatial abilities improved faster in subsequent years, but still performed at a lower level in mathematics when they were seven. Despite their faster development, these children had not yet fully caught up with the children who had higher initial spatial reasoning skills when they started school.

“Parents frequently push their children in the area of language skills,” Möhring says. “Our findings highlight the importance of developing spatial reasoning at a young age.” There are simple ways to do this, such as using “spatial language” (larger, smaller, same, above, below) and toys that help improve spatial reasoning ability, such as building blocks.

The researchers discovered that at the age of three, boys and girls are practically indistinguishable in terms of spatial reasoning ability, but that this develops more slowly in girls in subsequent years. Möhring and her colleagues suspect that boys hear more “spatial language,” and that toys designed for boys frequently promote spatial reasoning, whereas toys designed for girls focus primarily on social skills. Children may internalize their parents’ and teachers’ expectations and then, as adults live up to stereotypes, such as the notion that women do not perform as well as men in spatial reasoning and mathematics.