You are here: Home Physics NASA Extends Juno and Insight Missions to Explore Jupiter and Mars for A Few More Years

NASA has announced the extension of its two incredible missions that were to end. Juno, currently studying Jupiter and busy Insight on the surface of Mars, will each receive an extended portion of several years. A separate review panel said both missions had “created exceptional science” and therefore recommended continuing with their space agency. Juno is studying Jupiter, as there is no other spacecraft before it. The suites of its instruments explore the planet’s gravity, its magnetic field, its weather and its atmosphere while revealing incredibly detailed images of the planet. The goal is to understand how the planet deeply formed and how it formed. The mission arrived on Thursday, July 201, and scheduled to collide with a planned swan dive into the planet’s atmosphere next July.

Thanks, it will not. The mission extends to 2025 or when it dies whichever comes first. With a long-term lease of life, the team is planning further observations, including an investigation into a thinner ring system, as well as closer flybys to the moon in Ganymede, Europa, and Io. 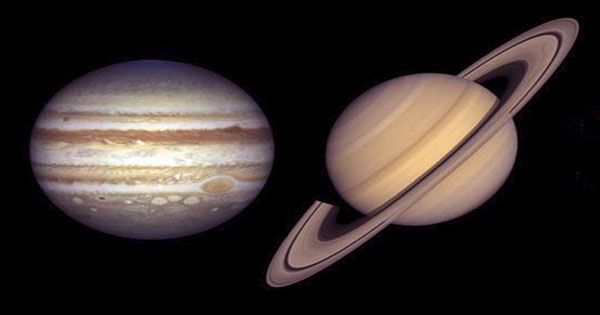 This is unfortunately very good news for the most unfortunate success of the Hit Flow and Physical Property Package (HP3), also known as Mole, for all Insight devices. It was a self-hammer probe that was supposed to dig deep into Martian ground itself to measure the internal temperature of the red stuff, among other things. Unfortunately, the ground near Insight was not what was expected and it took a lot of adjustment and a clever solution to start underground excavations and aging investigations. It is currently just below the bottom and its continuous excavation as low-priority extra time will hopefully be good for this part of the mission.

Lori Glaze, director of the planetary science division at NASA Headquarters in Washington, said in a statement, “senior reviews have confirmed that these two planetary science missions will likely continue to bring new discoveries and raise new questions about our solar system.” “I thank the members of the senior review panel for their detailed analysis and also the mission teams, who will now continue to provide exciting opportunities to refine our understanding of the dynamic sciences of Jupiter and Mars.”