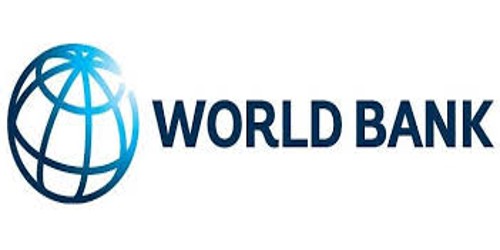 The International Bank for Reconstruction and Development (IBRD), commonly referred to as the World Bank, is an international financial institution whose purposes include assisting the development of its member nation’s territories, promoting and supplementing private foreign investment and promoting long-range balance growth in international trade. World Bank has the largest knowledge of developing countries. Also, they are the largest source when it comes to funding.

The World Bank was established in December 1945 at the United Nations Monetary and Financial Conference in Bretton Woods, New Hampshire. It opened for business in June 1946 and helped in the reconstruction of nations devastated by World War II. Since the 1960s the World Bank has shifted its focus from the advanced industrialized nations to developing third-world countries. IBRD started working in June 1946. As on April 2019; the World Bank of 189 members. The bank provides loans for various development projects of 5 to 20 years duration.

The main functions of the World Bank –

Objectives of the World Bank:

The objectives are regularly changing because of political and economic changes. For example, in the early and foundation years, the Bank’s investments determined on infrastructural build-up like power, transport, communications, and irrigation. During the late 1960s and 1970s, the Bank went on financing farming projects more actively – mainly in the promotion of cash crops. However, in the 1980s, agricultural lending declined considerably.

(1) To provide long-run capital to member countries for economic reconstruction and development. Also, it helps by providing guarantees against loads granted to large and small units and other projects for the member nations.

(3) To provide a guarantee for loans granted to small and large units and other projects of member countries. Thus, it brings a sense of transparency for a nation from war-time to peaceful economy.

(4) To ensure the implementation of development projects so as to bring about a smooth transference from a wartime to a peace economy. Also, it promotes the capital investment for member nations by providing a guarantee for capital investment and loans.

(5) To promote capital investment in member countries by the following ways;

Objectives of the establishment of the World Bank and its criticism