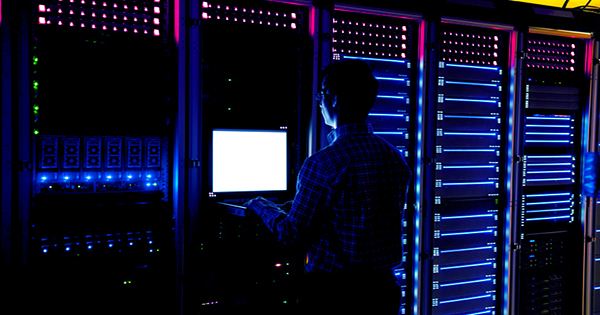 Featured regularly as London, Paris, Berlin and Stockholm technology coverage, the rest of Europe was busy. The Czech Republic may best know for its beer, hockey and sights in Prague, but its entrepreneurial community is as ambitious any. Pipedrive is an EU-based CRM company with offices in eight countries, but its co-founder in product Martin Henk VP is one of several founding companies to come out of the ecosystem.

Then there was Integromat, which did not raise any external capital but sold for about 2.5 billion crowns ($114 million), making its seven Czech founders millionaires. The Memsource in Prague is worth about 1.3 billion crowns or $59 million. However, this is the tip of the iceberg. We have talked to investors in eight regions to pack this rare gem from the early scenes of Europe.

Among the trends they identified were B2B, business automation processes, e-commerce, AI, CAS and Covid-19 related solutions as well as everything “smart”: factory, city, office, etc. Other themes include cyber security, AR / VR, remote work and cybersecurity. Saturated regions include cryptocurrency, blockchain, fintech and martech. The people we spoke to saw travel, dating apps, and other businesses based on physical interactions as part of a theatrically weaker part of travel.

Respondents stated that they invest about 50% within the Czech Republic and 50% across Central and Eastern Europe, with some focusing more generally on the CEE, with a percentage of funding-supported startups that scaled to the United States. Most said their investments not significantly affected by COVID-19, but the future is uncertainly a matter of concern. The suggestion is “Succeed and keep up with the new situation”.

As a green shoot, COVID-19 “has played a skin role for innovation in many business sectors and even e-government and other rigid / conservative industries,” one said. D2C startups have benefited and “zoom sales” now seem to be “fully potable”. We surveyed:

Perseverance Spotted From Space As Tiny Speck On Martian Surface