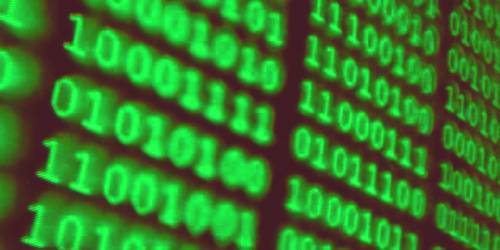 An algorithm is a well-defined list of steps for solving a particular problem. One major purpose of this text is to develop an efficient algorithm for the processing of our data. It is usually used for data processing, calculation, and other related computer and mathematical operations.

Suppose M is an algorithm and suppose n is the size of the input data. The time and space used by the algorithm M are the two main measures for the efficiency of M. The time is measured by counting the number of key operations – in sorting and searching algorithms, For example, the number of comparisons. That is because key operations are so defined that the time for the other operations is much less than or at most proportional to the time for the key operations. Space is measured by counting the maximum of memory needed by the algorithm.

The following example illustrates that the function f(n) which gives the running time of an algorithm depends not only on the size n of the input data but also on the particular data.

JAVA and its importance