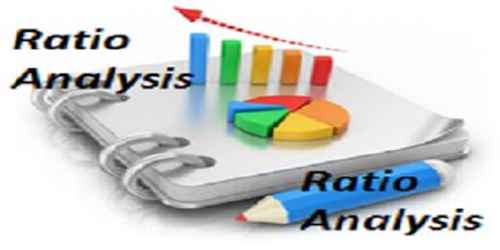 Ratios are expressed in three ways:

Time: In this type of expression one number is divided by another number and the quotient is taken as number of times. For example, expressing the attendance of 40 students present in a class of 80 students would be:

Pure: It is expressed as a proportion. In the above example, this would be as under.

The study of relationships between various items or groups of items in financial statements is known as ‘Financial Ratio Analysis’.