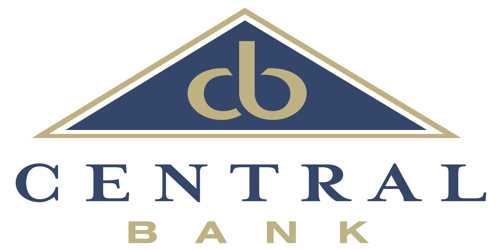 The Central bank is the main government-controlled bank in a country, which controls the financial affairs of the country by fixing main interest rates, issuing currency, supervising the commercial banks and controlling the foreign exchange rate. The major task of Central Banks in each country is to bring about the rapid development of banking facilities and also to make sufficient funds obtainable to finance development programs in value of agriculture, trade, transport and industry, and to create specialized financial institutions for the purpose.

Without the help of this bank, the development of foreign trade is not possible. Expansion of foreign trade and its total development is dependent on the activities of the central bank. This bank ensures the stability of the currency and thus accelerates import and export business.

Central Bank acts as a regulator and custodian of the currency market. For the purpose of formation, control, and maintenance of the currency market and for its overall development, central bank is the pioneer. Stable exchange rates position helps create a favorable balance of trade and acceptability of stable currency gets momentum in the international market.

In spite of the above-discussed functions, the central bank does some other important functions.

Economic research: This bank has a research department. To take steps in the development of the banking system, credit control, policies of the government, economic plan, etc, economic research is essential. Gathers and analyzes data related to banking, currency, and foreign exchange position of a country. The data is quite helpful for researchers, policymakers, and economists.

Maintain Gold Standard: Central Bank is responsible for the maintenance and control of the gold reserve.

Transfer of money: This bank transfers money from one source to other by the order of government.

Preparation and publication of reports: This bank prepares and publishes a periodical report of its financial condition. It has to submit it to the government.

Stabilize Price-Level: Fluctuations and frequent changes of price-level affect economic growth. With a view to making good of the economic imbalances and crisis situations, the central bank takes necessary measures for stabilizing price-level.