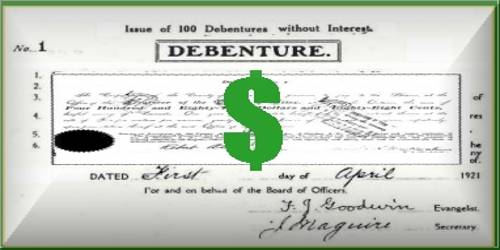 The debenture is a financial instrument which is selling by a company for raising funds from the capital market. It is a long-term security yielding a fixed rate of interest, issued by a company and secured against assets. Share is the company’s own capital. The total amount of capital of a company is accumulation by the shares. That is why share is the minimum single portion of a company capital.

Though shares and debentures both are sources of capital for Joint Stock Company, there are some differences between them as follows:

At last, the conclusion comes that shares and debentures are totally different things, though they are sources of financing of the company. And they have several impacts on company’s total value, leverage, and the market price of shares.