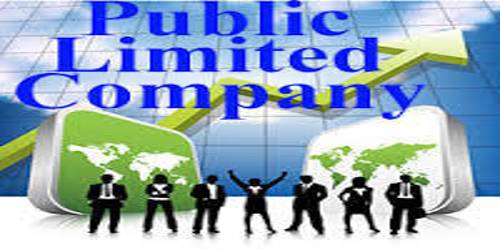 Non-government company: When maximum shares or a maximum portion of the shares of a company are under the ownership of the mass people is called as a non-government company. Generally, people are the creator, owner, and operator of these types of companies.

Holding company: When a certain company buys all or 50% shares of one or more other companies, the purchaser company is called holding company. In Company, Act 1994, section 2 [2] is mentioned as ‘If any company holds other company’s or companies’ half of nominal value of the equities or holds two-thirds of voting power directly or indirectly of electing the direct on thereby, these companies is being said as Holding Company.’

Subsidiary company: It refers to those companies in which maximum shares, voting power, operating & regulating power are in the hand of other company, as according to the companies Act sec. 2 (2), ‘If the maximum nominal value of a company’s share capital or two-third voting power or direct us indirect power in electing directors to belong to the hand of other company, then that company is called the subsidiary company of the respective company.

Central Bank is the Guardian of Money Market