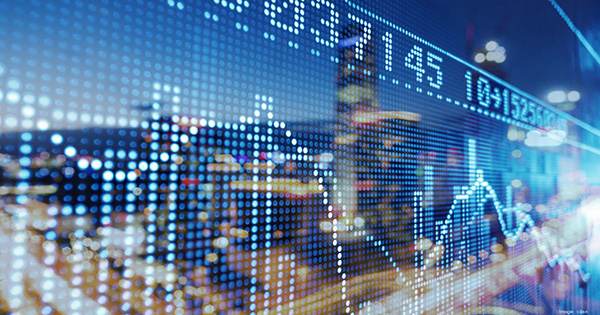 Mortgages may not be considered sexy but they are a big business. If you’ve been digitally re-financing or buying a home lately, you may not have noticed that the company is running the software behind it – but the company has a very good mix.

Founded in 2012, the startup has consistently become a leader in the mortgage technology industry. The blending white-label technology enables mortgage applications on the sites of banks including Wells Fargo and Bank of the United States, for example, with the goal of making the process faster, easier, and more transparent. The San Francisco-based startup’s SAS (Software-to-A-Service) platform currently processes $ 5 billion in mortgages and customer loans a day, up from about $3 billion last July.

Today, Blend debuted on the New York Stock Exchange as a publicly-traded entity, trading under the “BLND” symbol. Earlier in the day, the stock traded up 13% at $20.36. On Thursday night, the company said it would offer 20 million shares at a price of $18 per share, indicating that the company is targeting a valuation of $3.6 billion.

This compares to the $3.3 billion valuations at the time of the last rise in January – it was in the $ 300 million Series G funding round that included the participation of Coat and Tiger Global Management. Also, let’s not forget that last August Blend turned into just one unicorn when it collected $75 million in Series F. In its lifetime, Blend collected $ 665 million before its debut in the public market on Friday. In 2020, the San Francisco-based startup significantly expanded its digital subscribing platform. With this expansion, the mix began offering its customers new configuration capabilities so that they could launch any customer banking product “within a few days instead of a month.”

Looking ahead, the company said it expects its revenue growth rate to “slow down in the future”. It does not even imagine achieving profitability at any time while continuing to focus on development. The mix also reveals that in 2020, its top five customers accounted for 34% of its revenue.