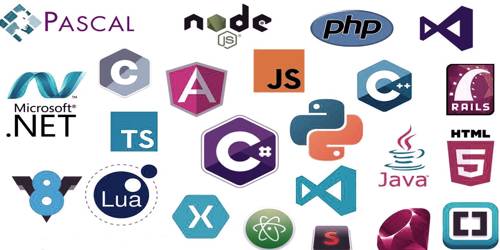 A high-level language is a programming language that enables a programmer to write programs that are more or less independent of a particular type of computer. It does not require addressing hardware constraints when developing a program.

A low-level language is a programming language that deals with a computer’s hardware components and constraints. They are used to write programs that relate to the specific architecture and hardware of a particular type of computer.