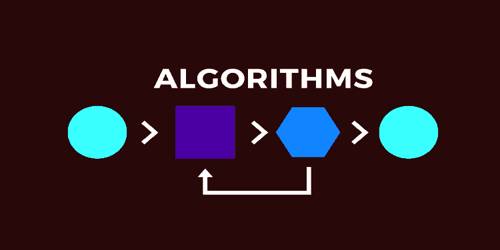 Differences between Algorithm and Flowchart

An algorithm is a well-defined list of steps for solving a particular problem. One major purpose of this text is to develop an efficient algorithm for the processing of our data. The time and space it uses are two major measures of the efficiency of an algorithm.

A flowchart is a diagram that depicts a process, system or computer algorithm. The flow chart symbols are linked together with arrows showing the process flow direction.

The differences between algorithm and flowchart are given below: