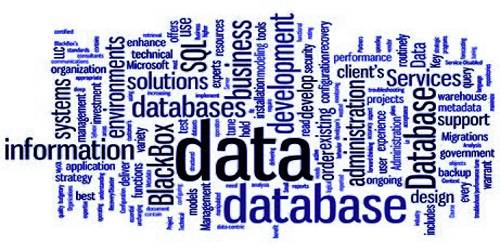 Various types of database models are discussed below;

(i) Relational Model – The most common model, the relational model sorts’ data into tables, also known as relations, each of which consists of columns and rows. Each column lists an attribute of the entity in question, such as price, zip code, or birth date. Together, the attributes in a relation are called a domain. A particular attribute or combination of attributes is chosen as a primary key that can be referred to in other tables when it’s called a foreign key.

The model also accounts for the types of relationships between those tables, including one-to-one, one-to-many, and many-to-many relationships.

(ii) Object-oriented Database Model – This model defines a database as a collection of objects, or reusable software elements, with associated features and methods. It’s useful for organizing lots of disparate data, but it’s not ideal for numerical analysis. The object-oriented database model is the best known post-relational database model, since it incorporates tables, but isn’t limited to tables. Such models are also known as hybrid database models.

(iii) Entity-Relationship Model – This model captures the relationships between real-world entities much like the network model, but it isn’t as directly tied to the physical structure of the database. Instead, it’s often used for designing a database conceptually. Here, the people, places, and things about which data points are stored are referred to as entities, each of which has certain attributes that together make up their domain. The cardinality, or relationships between entities, is mapped as well.

(iv) Object-Relational Model – This hybrid database model combines the simplicity of the relational model with some of the advanced functionality of the object-oriented database model. In essence, it allows designers to incorporate objects into the familiar table structure. Languages and call interfaces include SQL3, vendor languages, ODBC, JDBC, and proprietary call interfaces that are extensions of the languages and interfaces used by the relational model.