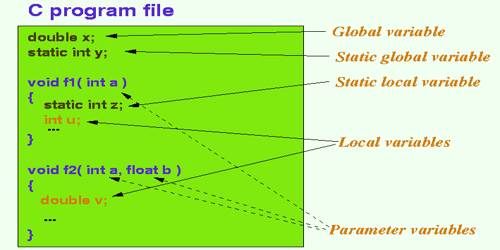 On the other hand, many ALGOL-derived languages allow any number of nested levels of visibility with private variables, functions, constants, and types hidden within them, either by nested blocks or nested function. Local variables are fundamental to procedural programming and more generally modular.

Programming variables of local scope are used to avoid issues with side-effects that can occur with global variables. Global variables are not much reliable as their value can be changed by any function present in the program. A Global variable is helpful in situations where multiple functions are accessing the same data.

What are the features of a good language?