Home Business Insurance Policies that are issued in Accident Department 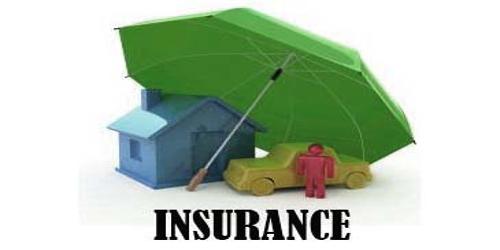 Insurance refers to an arrangement, which provides cover for an event that can happen but not necessarily, like flood, theft, fire etc. In insurance, accidental death and dismemberment (AD&D) is a policy that pays benefits to the beneficiary if the cause of death is an accident. This is a limited form of life insurance which is generally less expensive.

Insurance Policies that are issued in the Accident Department –

In the event of an accidental death, this insurance will pay benefits in addition to any life insurance but only up to a set amount total regardless of any other insurance held by the same insurer, held by the client. This is called double indemnity coverage and is often available even when accidental death insurance is merely an add-on to a regular life insurance plan. Some of the covered accidents include traffic accidents, exposure, homicide, falls, heavy equipment accidents and drowning. Accidental deaths are the fifth leading cause of death in the U.S. as well as in Canada.

Accidental death insurance is not an investment vehicle and thus clients are paying- only for sustained protection. Most policies have to be renewed periodically (with revised terms), although the client’s consent with renewal is often implicitly assumed.

Every insurer maintains a list of events and circumstances that void the insured’s entitlement to his or her accidental death benefit. Death by illness, suicide, non-commercial radiation, war injury, and natural causes are generally not covered by AD&D. Similarly, died while under the influence of any non-prescribed drugs or alcohol is most likely exempt from coverage. Overdose with toxic or poisonous substances and injury of an athlete during a professional sporting event may void the right to claim too.

Fractional amounts of the policy will be paid out if the covered employee loses a bodily appendage or sight because of an accident. Additionally, AD&D generally pays benefits for the loss of limbs, fingers, toes, sight and permanent paralysis. The types of injuries covered and the amount paid to varies by insurer and package, and are explicitly enumerated in the insurance policy.