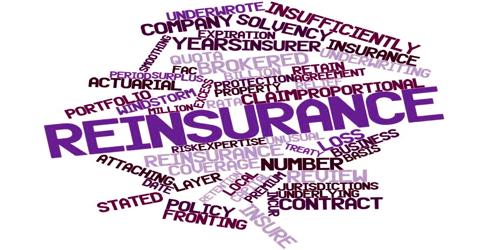 The important legal considerations are summarized below in stratum –

(c) The contract of reinsurance is equally subjected to the requirement of insurable interest. It is a legal financial interest which entitles the insured or the insurer to insure or reinsure.

(d) Reinsurance is an agreement to indemnify the direct insurer, partially or altogether against a risk assumed by him in a policy issued to a third party. Reinsurance is a contract which involves the principle of indemnification.

(e) The reinsurer is obligated to the ceding company. The direct company known as the reinsured, by its contract with the reinsurers obtains the power to collect from the reinsurers by reason of the loss suffered by the original insured.

(g) Reinsurance does not mean coinsurance for the same reason as explained under double insurance whereas in coinsurance the insured is contractually linked up with the various co-insurers directly to the extent of respective shares assumed by them, in reinsurance be (insured) is not a party at all.

(i) When after making payment of a claim the insurers make any recovery from the liable third party as tier policy terms and conditions the reinsurers become entitled to such recovery proportionately. This means that the principle of subrogation applies. The insurer cannot make a profit by recovery from all the sources.