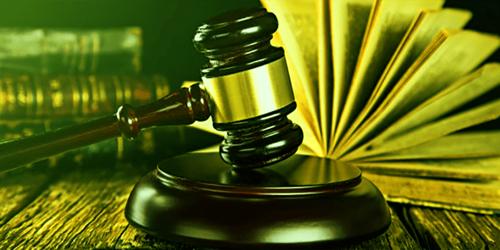 The insurance Act has not only brought the new additions but also has brought some eye-catching changes in some significant areas that existed in the previous insurance act. The changes brought by the insurance act 2010 are discussed shortly below –

The present mandatory provision for reinsurance of general insurance with the stated-owned Sadharon Bima Corporation (SBC) has been relaxed. An insurer may reinsurer with any other insurer inside or outside Bangladesh.

What are the methods of handling pure risk?