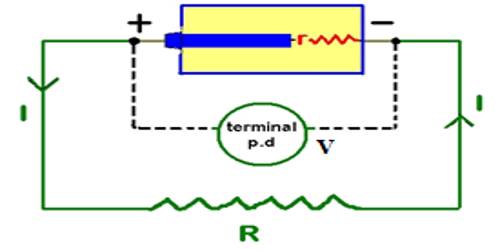 Electromotive force of the cell 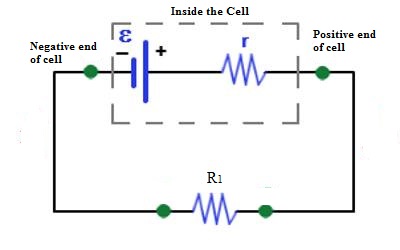 So, the electromotive force may be defined in the following way.

The driving force which keeps or maintains the flow of current in the circuit is called electromotive force. It is denoted by ε or E.

Normally, emf of each of the cells used in a torch, E = 1.5V, i.e., chemical reaction inside the cell keeps the potential of the positive terminal 1.5V (or 15 JC-1) higher than, the potential of the negative terminal. In other words, a can be said that 1.5 J of work is done to bring back 1 coulomb of charge from a point of the circuit, through the cell to that point.

What is Gamma Ray?