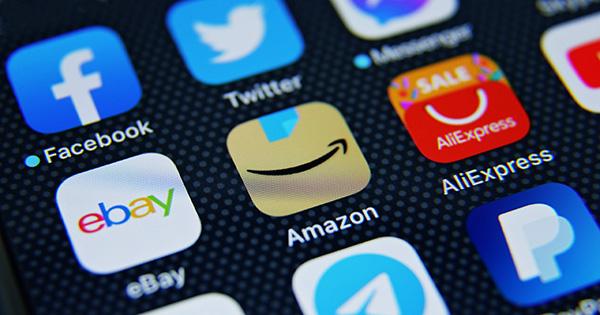 In 2013, eight technology companies were accused of leaking their user data to the U.S. National Security Agency under a so-called PRISM program, according to NSA whistleblower Edward Snowden’s highly classified official documents. Six months later, technology companies formed a coalition called Reform Public Surveillance, which recommended that lawmakers lobby for reform of government surveillance laws. The idea was simple enough: to provide greater oversight to limit surveillance of targeted threats to citizens rather than Americans collecting personal information, and to allow agencies to be more transparent about the type of secret orders for the information they receive.

Apple, Facebook, Google, LinkedIn, Microsoft, Twitter, Yahoo and AOL (later the owner of TechCrunch – which has now become Verizon Media) was a founding member of Reform Government Surveillance, or RGS, and for several years was a member of Amazon, Dropbox, Evernote, and Zoom. But then in June 2019, Evernote silently disappeared from the RGS website without warning. Even more surprising is that for two years no one noticed, not even Evernote.

“We do not understand that our logo has been removed from the Reform Government Surveillance website,” said an Evernote spokesman, referring to TechCrunch’s comments. Evernote joined the alliance in October 2014; a year and a half after PRISM went public, although the company was never named in Snowden’s leaked documents. Nevertheless, the Evernote was a strong ally of the ship’s entry and showed the RGS that its support for government surveillance law reform is looking beyond the leaked NSA files to the designated entities.

Evernote mentions RG’s membership in its most recent transparency report and supports “efforts to reform laws and regulation of public surveillance of individuals and access to their information” – which further diverges its disappearance from RG’s website. TechCrunch also asked other agencies in the RGS alliance if they knew why Evernote was removed and not everyone responded, commented or had an idea. A spokesman for the RGS agency said the companies were “going down and leaving trade associations” as they were not so surprised.