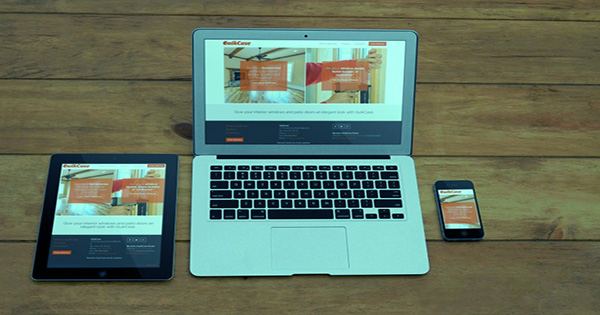 New evidence sheds light on the killing of a 800,000-year-old humanist. In the mountains of northern Spain, in an ancient cave, were the scattered skeletal remains of some extinct human ancestors, with clear signs of normalization – probably the result of an unfortunate encounter with a rival group. In a new study, anthropologists have expressed some surprises by looking at people’s teeth in an attempt to reveal their identities: A man once known as Gran Dolina was actually a young woman.

Cecilia García-Campos, lead study author from the Centro Nacional de Investigación de la Evolución Humana (CENIEH), said in a statement, “In other words, Gran Dolina son was really Gran Dolina daughter.” The cave dwellers found in Gran Dolina, Spain, include the Homo antesaceae species, an extinct hominin species that lived in Lower Europe in Western Europe until about 800,000 years ago. They are knows for their unique blend of modern and archaeological features, with some researchers speculating that they may represent Neanderthals and the last common ancestor for modern humans.

Reported in the Journal of Anthropological Science, the new study found on the site, the former looked at the teeth as the levels of enamel and dentin in the tooth fragments are sexually sensitive, so they can used to determine if the person was male or female with about 92 percent accuracy. Teeth can used to give an idea of ​​a person’s age, as they change as they develop.

Teeth can be used to give an idea of ​​a person’s age, as they change as they develop. To their surprise, it revealed that the individual H3, formerly Gran Dolina boy dub – was probably a 9- to the 11-year-old woman. However, why would a young woman show such a bloody display of humanism? Researchers previously looked at in another study back in 2019 this question. H. found in Gran Dolina. The remains of Gran Dolina’s skeleton include tooth marks, butcher’s marks, and signs of marrow extraction – which is strong evidence for individuals that a rival group cut and eaten.