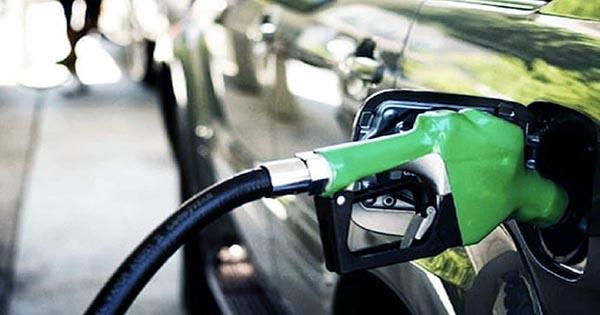 The era of leaded gasoline is officially finished, signaling the end of a major threat to human and environmental health.

After Algeria became the final country to convert to leaded gasoline for cars and trucks in July 2021, the United Nations Environment Programme (UNEP) stated Monday that no country in the world now utilizes it for automobiles and trucks.

It’s difficult to overestimate the damage done by leaded gasoline over the last century. Tetraethyl lead has been added to gasoline since 1922 to improve engine performance by assisting fuel combustion. The pollutants from this fuel mix, on the other hand, have been related to heart disease, stroke, and cancer. It is also known to have a significant impact on human brain development. There is substantial evidence that it lowers IQ scores in children who are exposed to it, and it has been linked to poor impulse control, which can lead to an increase in crime and violence. Thomas Midgley Jr., an American chemical engineer, was responsible for the invention of leaded gas.

As if his legacy wasn’t bad enough, he also introduced the world to chlorofluorocarbon (CFC) refrigerants, which are responsible for corroding the ozone layer on Earth. Midgley Jr. had “an almost incredible feel for the unfortunate,” according to author Bill Bryson.

It hasn’t been easy to put an end to this unhealthy relationship with leaded gas. Leaded gasoline was forbidden in most high-income countries in the 1980s, but many low- and middle-income countries continued to use it until the early 2000s.

After a “multi-pronged campaign” that included raising awareness of the dangers of lead, offering technical support, and rejecting pressure from local oil dealers and lead manufacturers, all of Sub-Saharan Africa was lead-free by 2006. The remaining countries — especially in North Africa, the Middle East, Central Asia, and Eastern Asia – made comparable efforts during the next 15 years to move away from leaded gas.

According to some estimates, the phaseout of leaded petrol has helped to avert more than 1.2 million premature deaths per year, enhance children’s IQ points, save the world economy $2.45 trillion, and even lower crime rates.

The end of the leaded gasoline era, according to UNEP Executive Director Inger Andersen, is yet another illustration of how massive challenges, such as global health or the environment can be solved by strong action from governments, politicians, and business.

“The fact that a UN-backed coalition of governments, industry, and civil society was able to successfully rid the world of this harmful fuel is testament to multilateralism’s potential to propel the world toward sustainability and a cleaner, greener future,” Andersen said in a statement.