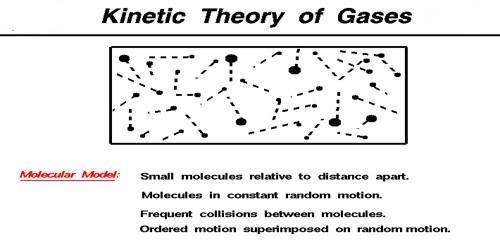 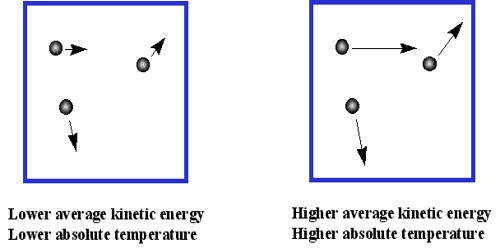 According to this theory molecules are always in motion. Molecules move from one place to another place or continue to vibrate from a point. This motion of the molecules appears as heat energy.

Molecules have kinetic energy only and temperature is decided by that kinetic energy only. So it can be said- “Temperature is the external demonstration of kinetic energy.” Concept on which kinetic theory of gases is based is that molecules are in random motion with high speed because of thermal agitation. During this motion they collide with each other and also with walls of the container. Hence gas has no fixed shape or volume. It takes the shape of the container it is kept in. During the middle of nineteenth century Maxwell, Boltzmann, Leans, Regnault, Van der Waals and other scientists gave molecular concept of kinetic theory.

What is Fuel Cell?