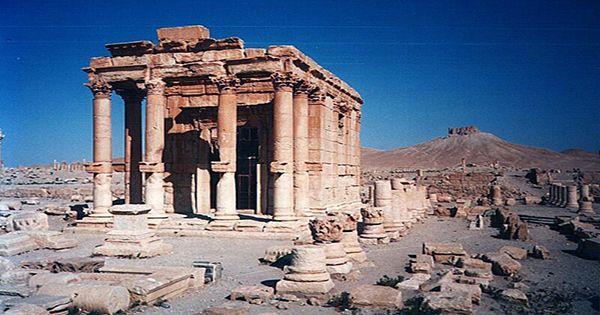 There are a few things on your death certificate that you’d rather not have put as the “cause of death” (I guess, I don’t know you that well). But that is exactly what happened to 60 to 100 lords in Erfurt, Germany, in the 12th century, who perished in a lavatory surrounded by people they actively despised. The Archbishop of Mainz (aka Conrad of Wittelsbach) and Ludwig III (called the Landgrave of Thuringia) were at odds in July 1184, according to an account of the tragedy.

It’s unclear what they were arguing about, but it had gotten to the point that King Heinrich VI felt compelled to intervene. He called a gathering of a large number of nobles and high-ranking officials, and chose St. Peter’s Church in Erfurt as the location (though this is debatable and might have happened elsewhere). You’d think that as a monarch, venue flooring would be the least of his concerns, and you’d be correct. In reality, it appears that no one paid attention to the bathroom problem.

Heinrich was fond of saying things like “if I fail, may I perish in feces” as a premonition, which was especially pertinent in this scenario because beneath the conference floor was a cesspool in which a large proportion of the assembled aristocrats were going to sink. The floor gave way, possibly due to the weight of the armor and chainmail worn by those gathered, which aren’t exactly known for their buoyancy in water or human excrement, and as a result, 60-100 people drowned in monk excrement and pee, with some lucky enough (in this case) to die only from falling infrastructure.

Fortunately for the primary players in the conflict, they had moved to another room to have a separate discussion about the issues at hand, and thereby avoided being written into history as drowning in feces. Curious morsels of history and culture will be explored in the Fortweekly’s Curio series. The stranger and more enigmatic the subject, the better. The Erfurter Latrinensturz is the earliest Curio, and it dates from the twelfth century in the Holy Roman Empire (now Germany).

The city of Johannesburg