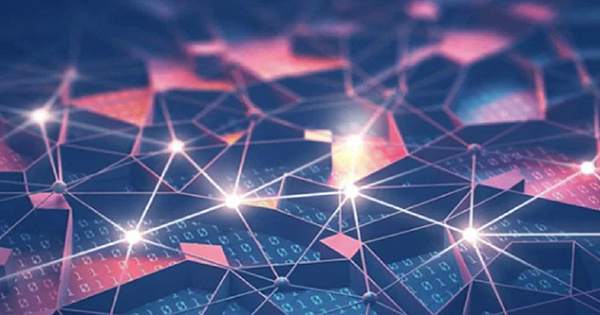 The Philadelphia Stock Exchange, which was acquired by Nasdaq in 2008, and another since-sold exchange named HedgeStreet both stated their intention to offer event contracts to investors more than 15 years ago. The concept was to allow people to wager “yes” or “no” on questions concerning future occurrences that were constructed as all-or-nothing alternatives and to pay a fixed sum if the outcome occurred or did not. It was a unique but divisive concept at the time, and it failed to attract enough investor interest to thrive.

Kalshi, a young, 33-person startup based in New York, is testing the waters once more, this time with the support of some heavyweight investors such as Sequoia Capital, Henry Kravis, Charles Schwab, and SV Angel, who have combined invested $36 million in the company to date.

Their enthusiasm stems in part from a major hurdle that Kalshi — formed by former MIT classmates and professors Tarek Mansour and Luana Lopes Lara — overcome last year when it was granted permission to operate a derivatives market by the Commodity Futures Trading Commission.

Kashi’s small team worked closely with the agency at every point, according to Mansour, to ensure it passed inspection. He now describes the procedure as “quite the process,” because “the more challenges you encounter, the more problems develop.” Bringing on a former CFTC head of clearing as Kalshi’s head of regulatory also aided him, he claims.

Kalshi is also gaining traction at a time when people are absorbing more, and sometimes narrower, news items via social media and other outlets.

This is significant, according to Lopes Lara, since “contracts are pretty much related to news and things that are going on in the world right now and relevant in the world right now.” Indeed, while a partnership with a social media platform would be ideal, advertising on the question-and-answer site Quora is one way the firm is reaching out to knowledge seekers. (Other, “partnership-based” tie-ups are on the way, according to the founders.)

Meanwhile, Kalshi is on a mission to show that it can persuade a new generation of traders — retail and institutional, accredited and unaccredited — to wager on a variety of outcomes, such as whether Turkey will join the European Union by June of next year (which is one contract on the platform currently).

It is gaining traction. Since its March inception, the platform has attracted 4,000 users who have agreed to its “yes” or “no” contracts, which have only two possibilities and pay either 100% if an investor bets properly or nothing if the investor bets incorrectly. It’s a respectable but cautious number of users.

Square to Launch a New Paid Subscription, Invoices Plus