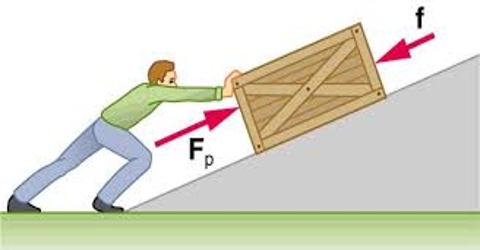 Work done against the force 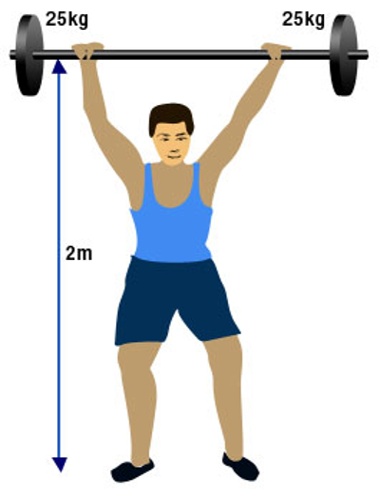 Example and explanation: Climbing stairs and lifting objects is work in both the scientific and everyday sense—it is work done against the gravitational force. When there is work, there is a transformation of energy. Work done by a body is against the applied force if the displacement is in a direction opposite to the force. In the case of gravity, if a body is lifted above the ground, work is done against gravity.

All bodies with mass are attracted towards the earth by gravity, so when a body is lifted one has to do work to raise it.

Work Done in Bringing Down through an Inclined Plane