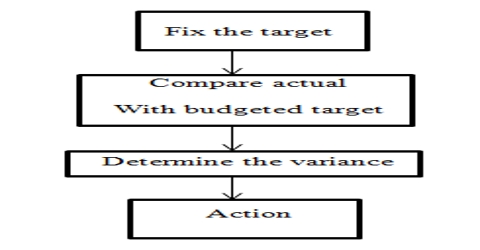 The most significant advantage of a budgetary control is to facilitate management to demeanor business in the most proficient manner because budgets are prepared to get the efficient exploitation of resources and the realization of objectives as proficiently as possible.

However, the effectiveness of budgeting depends on how accurately estimates have been made about future. Flexible budgets should be prepared which can be adopted if forecasts about future turn out to be different, especially in the face of changing environmental forces.

Transfer is not only a tool of punishment, reward as well – Explanation

Differences between Functional and Divisional Structure

Arrangement of Contents in Letter Report