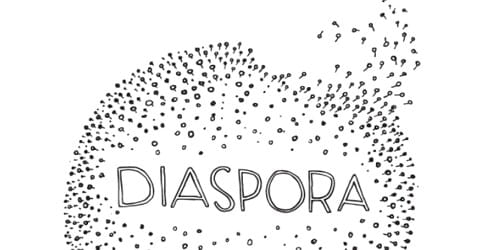 Diaspora means the people who had left their original homelands and settled in other countries of the world either willingly or being forced or for both reasons. There are some foremost reasons for which people disperse to an overseas country. Either they were forced to leave the country or they gladly left. The word has come from ancient Greek origin. It means to scatter about. In the primitive age, people traveled from one land to another in search of food, protection, and security. There is long historical background of Diasporas all over the world such as the expulsion of the Jews from Judah, the fleeting of the Greeks after the Turkey attack and the fall of Constantinople, the African Trans-Atlantic slave trade, the movement of Aryans from Central Europe, etc. There are some causes of diasporas such as economic, social disagreement, political conflict, war, natural disasters, etc. Today globalization is the root cause of diasporas. 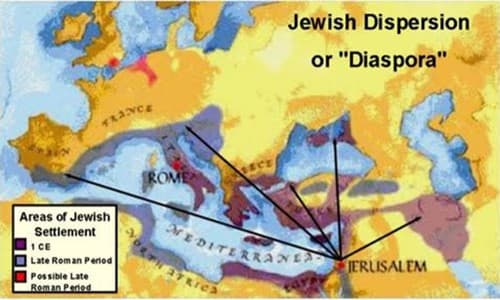 Besides, colonization, imperialism, conflict and wars, ravages of nature, scientific and technological advancement, globalization, transportation of capital and labor, poverty, high ambition for better living, brain-drain have contributed a lot of the rapid diasporas in the 19th, 20th and 21st century. But the Palestinian Diaspora in the 20th century has attracted a lot of attention of the world leaders and peace-loving people because of the unspeakable misery and plight of the Palestinian Muslims. Recently, the Myanmar government forced the Rohingyas to leave their own country and they are trying to settle in Bangladesh.

Similarly, during the Liberation War of Bangladesh in 1971, many Hindus were compelled to disperse in India. From different studies and statistics, we can find a scenario of Bangladeshi Diaspora all over the world. For example, the United Kingdom’s 2000 census found 300,000 British Bangladeshis mainly concentrated in ‘Banglatown’ in East London. From another study, it is found that about 600,000 Bangladeshis are living in Italy. There are both merits and demerits in Diaspora. Forced Diaspora creates political, social, economic crises and global problems. But in the postmodern age, it has created ample opportunities in the fields of trade and commerce, social and cultural interaction, friendship and understanding breaking the geographical boundaries of the world. However, nowadays people are being the diaspora willingly because of Globalization.

The Stories That Showed Science Was On Top Form This Year, Despite Gestures at Everything