Home Biology Descriptions about the Factors of Transpiration 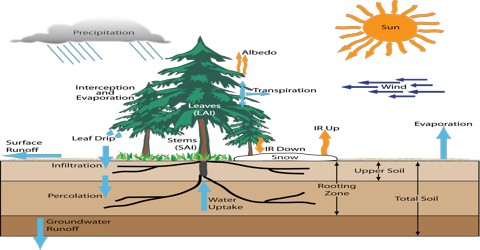 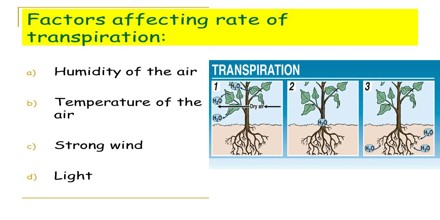 Root-shoot ratio: The less the number of reels the less will he the water absorption in plants and thus the rate of transpiration reduces.

Leaf area: It is an established fact that the greater the leaf area the greater will be the magnitude.

Types and Functions of Roots Describe on life cycle of Mosses