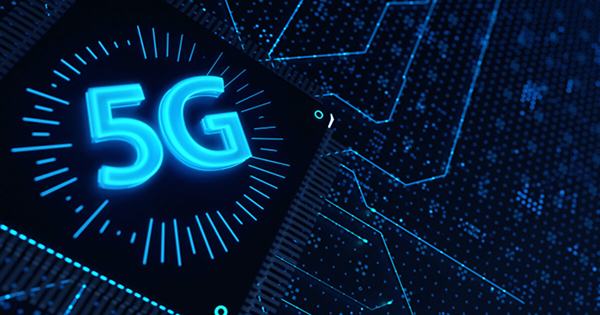 It has been almost 10 years since Justworks launched. The platform founded by Isaac Oates is another example of software eating around the world; in this particular example, it was the world of HR. Since then, the company has raised about $150 million in funding. All the way back to 2016, Bain Capital Ventures took a jolt of Justworks’potential for success. Partner Matt Harris led the company behind the $13 million Series B round while Justworks did not even hit $1 million in annual revenue.

In the next episode of Extra Crunch Live, we will discuss how they met with Wes and Harris, how the deal fell apart, and how they have managed their board member / founder relationship over the past five years. As with any episode of the ECL, Oates and Harris will respond directly to the audience-submitted pitch deck during the pitch deck teardown.

Extra Crunch Live is a member-only series that airs every Wednesday at 12pm PT / 3pm ET. If you are not yet an additional Crunch member, you should take a hard look in the mirror and then link up. Matt Harris began his career investing in Ben Capital Private Equity in 1995. In 2000, he founded his own company, Village Ventures, where he spent 12 years investing primarily in fintech startups. In 2012, he returned to Bain Capital Ventures. His portfolio includes Acorns, Phoenix, Ribbon and of course Just Works.

Oates served 12 years in the National Guard and Army Reserve as an intelligence officer. He also worked as a software engineer at Amazon before starting his first company Additive, which acquired by Esther. Otis led the HR and payments teams in both the additive and ATC, and learned early on how the system broke down. Justworks born in 2012 and has become a family name in Enterprise Tech. In Wednesday’s episode, we will discuss why we felt Harris’s firm belief in betting on Justworks and why Waits went with Harris compared to other investors. We will learn more about how they disagree, build trust, and think broadly about current business trends.

Then, we dive into the pitch deck teardown. Additional Crunch can submit any pitch deck featured in an episode of Live but will be preferred on the list of EC members. If you would like to take this step, submit your deck here. In addition to what we do here at TechCrunch, members of the audience can also ask their own questions. Extra Crunch Live has left a place in your network (you need to network to work, Emirate?). Networking will begin at 2:30 pm EST / 11: 30: P.PST and is open half an hour after the end of the episode. Make friends!

As a reminder, Extra Crunch Live is the only one-member series whose goal is to provide functional advice and insights to all leaders in the technology industry from founders and technology operators. There is one more opportunity for you to join. John Harris and Oates in an excellent cast of Extra Crunch Live speakers. In February alone, we spoke with Lightspeed’s Gaurav Gupta and Grafana’s Raj Dutt, Felicis’ Aydin Senkut and Guideline’s Kevin Busque, and Accel’s Steve Loughlin and Ironclad’s Jason Boehmig.  You can check out ECL’s past episodes and upcoming schedules here. Below is information on how to register for the Bain + Justworks episode on Wednesday.