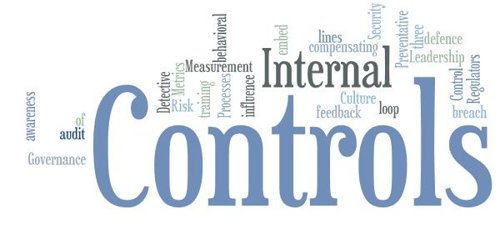 The whole system of internal check, internal audit and other forms of control, financial and otherwise established by management in order to carry on the business of the company in an orderly manner that safeguards its assets and secures as far as possible the accuracy and reliability of its records are called internal control.

Implementation of internal cheek: Another important element of internal control is imposing internal cheek. Internal cheek means practically a continuous internal audit carried on by the staff itself, by means of which the work of each individual is independently checked by other members of the staff.

A Scientifically developed system of recording: It needs the permission of legal authorities in case of every transaction. That’s why the recording of each transaction properly is another subject matter of internal control.

Beside above components, internal control has another element. Those are –

‘An auditor is not bound to be a detective’ Explain

Relationship between Accounting and Auditing