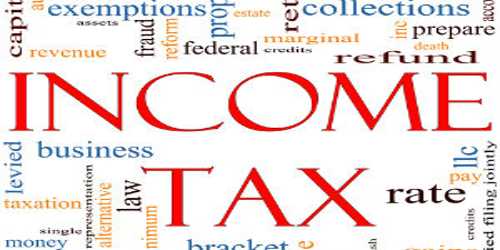 Income tax is a typical example of a direct tax. The tax imposed on a person or entity under the orbit of income tax law is called income tax. It is the tax levied directly on personal income. The resulting revenue is usually one of the chief sources of cash for a government entity. Income Tax Ordinance (ITO), 1984 provides that income tax is one which is imposed, Charged payable and collected in relation to the income of a person for income year/years, on the basis of the tax rate of the assessment year.

Why Partial Audit is not done by a Limited Company?