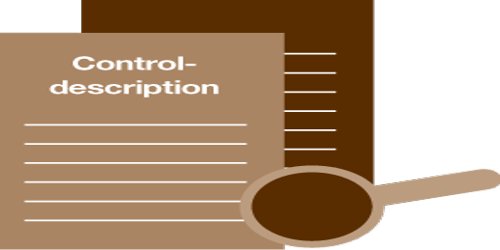 Difference between Concurrent tests of control and Planned test of control

The procedure to test the effectiveness of controls in support of a reduced assessed control risk is called tests of controls. Concurrent testing is a software testing activity that determines the stability of a system or application under test during normal activity. The planned test of control is performed during the field work and should provide evidence of the proper and consistent application of a control policy of procedure throughout the entire year under audit.

What is Test of Control?