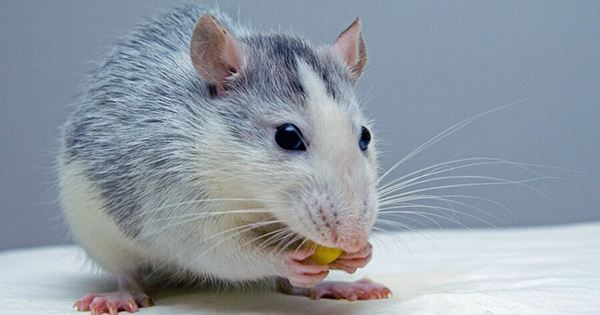 Researchers from the Francis Crick Institute and the University of Kent used gene-editing technology to make 100% efficient single-sex litters of mice, a development that might lead to a significant decrease in culling in medical and agricultural contexts. The study, which was published in Nature Communications, takes a novel approach to the CRISPR-Cas9 gene-editing technology.

The Cas9 enzyme is a powerful weapon that can cleave DNA into little pieces. One piece of this method is placed on the father’s X or Y chromosome, while the other is placed on the mother’s X chromosomes. When an embryo developed, Cass is reassembled and directed to the Top1 gene, which is involved in DNA replication and repair, ending the embryo’s growth.

“This technology works because we split the genome editing process in half, male and female, and it is only triggered when the two parts meet in an embryo through breeding.” In a statement, first author Dr Charlotte Douglas noted, “Embryos containing both halves cannot grow beyond very early cell stages.” “We’ve also demonstrated that this mechanism works in diverse combinations, such as putting Cas9 or guide RNA elements onto the mother’s or father’s chromosomes.”

The gene-editing had no negative consequences for the progeny that survived. In addition, because mice generate a large number of eggs, this strategy did not reduce the size of the litters by half. The size of the single-sex litters was 61 to 72 percent that of the control litters.

The technology might apply in medical contexts when a single-sex population is required. However, in farms, animals of the “wrong” sex are typically slaughtered after birth. However, there is still a lot more work to done before it can use outside of the lab.

“The consequences of our work have the potential to be far-reaching in terms of enhancing animal welfare,” said Peter Ellis, co-author and senior lecturer in molecular genetics and reproduction at the University of Kent. “Any prospective usage in agriculture, in particular, would need substantial public discussion and debate, as well as legislative modifications. On the scientific front, there is still a lot of work to be done over the next few years. More research is needed to build specific gene editing toolkits for diverse species, as well as to ensure that they are safe and effective.”