Home Other Let’s talk about gaslighting and fundraising 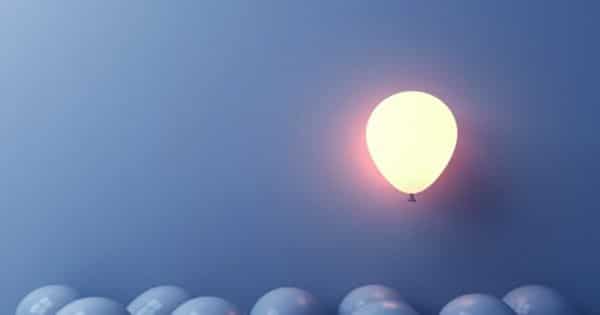 While not every startup is initiative-backable, the idea may change against the fund’s news barrage each week, but I think it is important to double-click on the issue. In addition, it goes off the record, in phone calls with investors! As the enterprise grows as an asset class, access to capital has expanded from a dollar perspective, but I think the difficulties that remain remain an important dynamic to call (and nothing to speak of during the upmarket).

Beyond the fact that only a small subset of enterprises can really pull the scaling to the enterprise-level return point, it is still difficult for qualified founders to raise enterprise capital. Venture Capital is still a heavily white, male-led industry and as a result, has biases that limit access to indifferently presented founders.

Hadley Harris, the founding partner of ENIAC, applied this dynamic to the current market momentum in a recent tweet: Many people are misunderstanding the VC’s funding market. More money is flowing into the market but growth is not evenly distributed. The market believes that the winners can be much bigger but there is no need to have more winners. For most, it is still very difficult to raise VC. Gaslight otherwise said to have spent months and months trying to raise their first institutional dollars at an early stage or first-time founders and failed. So ask yourself, the seed round has actually grown, but for whom? What happens when you spend $30 million seed rounds? Are investors supporting first-time founders as much they supporting second-time or third-time entrepreneurs?

The answers can make you debate the boundaries and limitations of the upcoming Hot Deal summer. A few weeks ago, I just wrote about disconnecting between proper perseverance and fundraising. We have now moved on to disconnection and bifurcation within the first check fundraising. We can learn a lot more about the myth of “democratization” in venture capital, who can start rolling funds from a lack of reassurance in an equity crowdfunding campaign.