Home Business Vouching is the Heart of Auditing 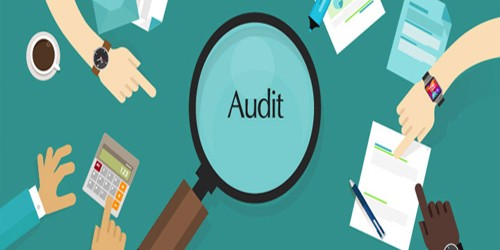 Vouching is the Heart of Auditing

Vouching is a technical term which refers to the inspection by the auditor of documentary evidence supporting and substantiating a transaction. Simply stated, vouching for means a careful examination of all original evidence. The act of examining documentary evidence in order to ascertain the accuracy of the entries in the account books is called vouching. The role of auditing is not limited to check only the correctness of accounts but it’s to check whether the transactions are associated with the business or not. We check also if the transaction is actual or not because sometimes an accountant may include fictitious transactions for fraud purposes. So vouching helps the auditor to find all these facts. It may be –

In the words of Boynton – “Vouching involves-

(a) selecting entries in the accounting record and

(b) obtaining and inspecting the documentation,

– that served as the basis for the entries to determine the validity and accuracy of the recorded transactions”.

Vouching is only the way of detecting all sorts of errors and planned frauds. So, it is the backbone of auditing. Finally, vouching is the act of testing the truth of entries appearing in the primary accounts. It is an initial step for auditing.

Ownership and Custody of Working Papers