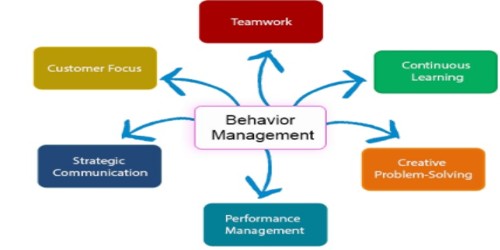 The role is a fundamental idea in understanding social system because all persons therein act in role relationships to each other and behavior means the managers perceive themselves in a certain job which establishes a set of relationships with other. The society’s expectations influence their behavior. According to Mintzberg: “The manager who only communicates or only conceives never gets anything done, while the manager who only ‘does’ ends up doing it all alone.”

William Shakespeare described the role, in his famous from as, you like it, as follows:

Subsequent studies comparing nations in different stages of industrial development have shown that they also have relatively similar perceptions of the managerial role. Since both technology and culture are somewhat different in these tuitions, it follows that there is something other than these two items that encourage similar role perceptions.

Name clause of Memorandum of Association

Objectives or Reasons for Statutory Corporation