Home Modern Civilization Impact of Cinema in our Life 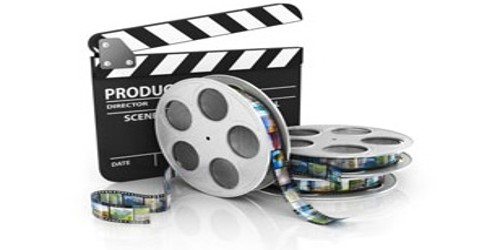 Cinema has been a part of the entertainment industry for a long time. It has proved a wonderful and forceful means of entertainment and amusement. Exploring the world of cinema has been a craze for the young generation ever since the initiation of the movies. It creates a massive impact on people all over the world. They follow it like a passion and thus the young generation mostly the teenagers are the ones largely impacted by cinema. This is mainly because it is an age wherein they are about to step into the real world with dozens of notions and at times unreasonable optimism, and the films play a prime role in catering to them. It is the cheapest and the most popular form of amusement.

Cinema is a great escape from real life. It is a universal teacher. It educates the people in different branches of learning. It can teach us natural history, geography, botany, chemistry, etc. It has brought people from different countries of the world nearer to one another.

Positive Impact of Cinema on Students

Cinema has a lot of advantages if we look at the positive side. It portrays things as they are and helps in opening our eyes to issues we may have well ignored in the past. Most importantly, cinema brings to us different cultures of the world. It introduces us to various art forms and helps us in gaining knowledge about how different people lead their lives.

Negative Impact of Cinema on Students

Most importantly, cinema shows pretty violent and sexual content. It contributes to the vulgarity and eve-teasing present in our society today. The evils of cinema should be denounced openly.  Thus, it harms the young minds of the world very gravely. Gross sex pictures should be banned.

Whatever a movie maybe about, one should not forget that a movie is a portrayal of the writer’s imagination unless it’s a biopic. We need to be able to identify the right from wrong and make decisions accordingly. The producers are misusing the cinema for making huge profits. One should not madly follow them. Students must realize that it isn’t necessary for their lives and situations to have a resemblance to the movie. They should understand and know the difference between reel life and real-life and try to inculcate only the positive aspects of cinema. The producers are misusing cinema for making huge profits. The overall influence of cinema on the youth in this country has not been good and wholesome.

Make the Best Use of Time

Sound Pollution and its Effects