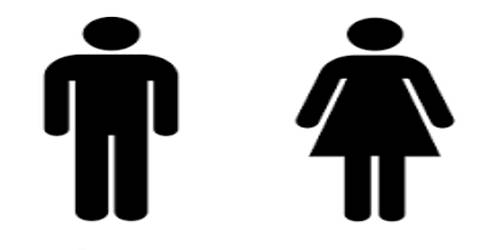 Co-education means the education of boys and girls in the same educational institution and at the same time. In the primary stage, co-education has been the rule in all countries. In the university also, it is nowadays the rule almost everywhere. It is also felt that university students who have attained age and developed intelligence and a proper sense of their duties and responsibilities should be treated as mature and responsible citizens.

The problem of co-education in the second stage was in the past a debatable subject. At this stage students are in their adolescence; free mixing between the sexes in this period of life, it is held, may disturb the normal development of their mind. This is more so, as at this stage the students are apt to be emotional and excitable.

The objection to co-education was largely due to the conservative social prejudices of the people, fostered by the purdah system. But the tempo of modern life is fast breaking these barriers down. Co-education is now a widely accepted practice, more a rule than an exception. So the number of co-educational institutions is now on the increase.

Opponents of co-education have based their arguments chiefly on the view that · girls should have a different type of education from that imparted to boys. They argue that the sphere of a girl’s activities will, in the long run, be the home, and therefore their education should seek to turn out good mothers and housewives. This argument is now considered to be reactionary.

Broadcasting affords a pleasant family diversion. Nothing can be more charmingly domestic than to sit around the radio with one’s parents, brothers, and sisters. They can easily listen to the musical program, theatrical and other interesting topics and relays. One can take the pick of the items from the program of almost any country in the world.

The wireless or, radio can be used for educational purposes, besides entertainment. There is so much to be learned these days – progress going on everywhere, in all departments of life, and all over the world. Indeed, it is difficult to remain thoroughly up-to-date in this fast-developing world.

Broadcasting plays an important role in most respects. People can know everything through it. In America, in Ceylon, in Australia and in many other countries like Bangladesh, commercial advertisements are allowed to be put up in the air for money. So the radio has brightened the home; the sickbed it has cheered, the young mind it has instructed, and the trade it has set going.

It is now expected that the Radio and TV would henceforward be more impartial in catering to the common people.