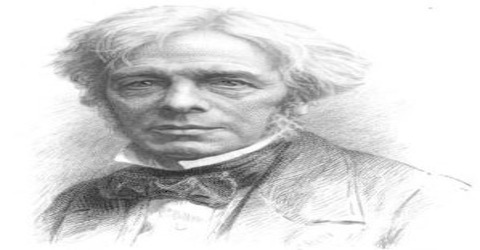 The contribution of Michael Faraday in Successive Development of Modern Science

Faraday was well known for his research activities in magnetism and electricity. He was a physicist and a chemist as well. He was a professor of chemistry in the Royal Institute, England. In 1845, he discovered that due to the influence of magnetic field plane of polarization is rotated. This phenomenon is known as Faraday’s effect. After the discovery of this phenomenon scientist started believing that there was a close relation between light and magnetism. Later on, he discovered electromagnetic theory.

Faraday is immortal because of his discovery of electromagnetic induction and relative inductive capacitance. In 1831, he invented that electricity could be produced by the magnetic field. This is called electromagnetic induction. On the basis of this theory electric generator, transformer and other electrical instruments have been invented. In developing modern civilization, the importance of these inventions is undoubtedly epoch-making.

What is the Effect of Heat on Change of State?