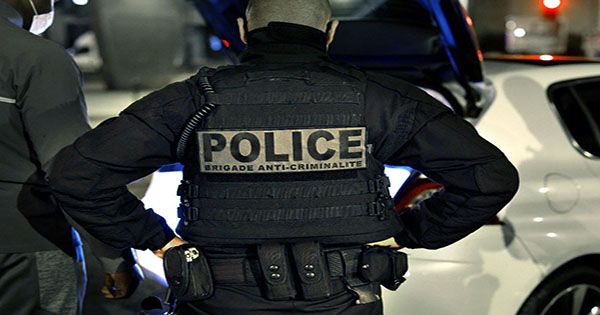 Following a DNA test on his body shortly after his death, the identity of the legendary French serial murderer known as “Le Grêlé” has been verified as former police officer François Verve. A number of murders and rapes occurred in Paris between 1986 and 1994, including the 1986 murder of Cécile Bloch, an 11-year-old child. On her way to school on May 5, she was assaulted in the elevator of her apartment building and forced to go down to the basement, where she was sexually raped and murdered before her assailant dumped her body in a roll of carpet in the basement.

Several witnesses observed a 25-30-year-old male lingering in the building for up to an hour before Cécile left for school throughout the investigation. Cécile’s half-brother Luc recalled a man he saw in the elevator as tall and scarred from acne or smallpox, earning him the moniker “Le Grêlé,” or “the pockmarked man.”

Despite being a suspect in a number of crimes, the “pockmarked guy” remained elusive, and the case went cold for decades. However, in September of this year, and investigating magistrate decided to focus on one aspect of the case: the guy had told victims that he was a police officer during multiple rapes, including those of a 14-year-old and 16-year-old girl. The magistrate wrote to 750 gendarmes who were stationed in Paris at the time of the crimes, requesting that they participate in a DNA test in the hopes of discovering a match.

On September 24, 59-year-old François Verove, who worked as a gendarme before becoming a cop, got one of the letters but did not show up for his appointment to submit a sample. His wife reported him missing three days later. Last Wednesday, his body discovered in a flat in Montpellier, having died of a suspected suicide. A message confessing to Le Grêlé’s misdeeds discovered beside his death. He has been linked to four killings and six rapes based on DNA samples retrieved from him, however, the true toll is likely to be greater.

“We’ll never know all the crimes Le Grêlé committed,” Didier Saban, a lawyer for the victims’ families, told BBC News, “however the revelation will undoubtedly bring closure to the victims named thus far.” Verove’s DNA was found to match many high-profile cases, including the 1994 murder of Karine Leroy, a 19-year-old au pair, and the torture and murder of Gilles Politi, 38, and Irmgard Müeller, a 21-year-old au pair. Verove, according to investigators, exploited his position as a police officer to entice victims, and during the attacks, he likely utilized restraining tactics he learned in the military or from his police training.