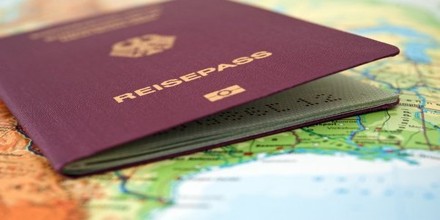 (i) should have stayed for eight years.

(ii) must be able to support themselves and then families without the help of social security payments.

(iii) must have not committed crimes.