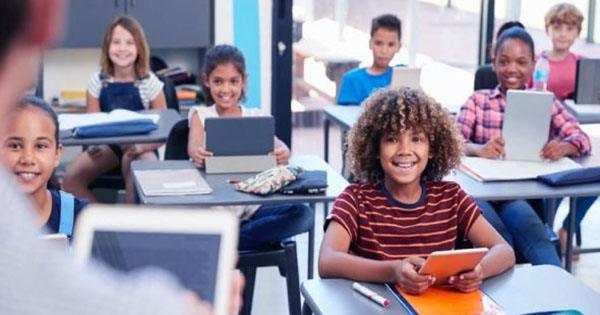 Although remote work has altered the way we spend our days, there remains one lurking disruptor among us: burnout. Employees are either soul-searching for a greater purpose or simply exhausted by the uncertainties and stale culture of their existing work as the pandemic continues. It is also not a small portion of the working population: According to Microsoft, 41% of people are likely to consider quitting their current employment in the next year, and 46% are considering a big pivot or career shift.

Employers are under increased pressure to retain talent, prompting some to offer more extensive and innovative benefits, ranging from pre-conception and postpartum counseling to text-based mental health care and on-demand meditation. Traditionally consumer-focused edtech businesses are taking notice as the movement to better support employee’s gains traction. Direct-to-consumer businesses, such as Outschool and MasterClass, have quietly launched offerings aimed towards employers in recent months. The platforms’ value proposition is unusual, as they combine entertainment and instruction. Working parents could use some extra help keeping their children engaged, according to Outschool, an after-school enrichment program for kids. MasterClass, which provides on-demand expert-led lessons, thinks that a chat with a celebrity may encourage a star employee to stay at the company longer.

Employers will invest in edutainment benefit platforms, which is a change from the typical pitch used by edtech to break into this market. Companies such as Udemy and Guild Education, for example, place a greater emphasis on reskilling and upskilling employees in order to fill the most in-demand positions. Consumer edtech’s long-term success will rest on whether it efficiently and consistently transmits its effects to employers as early efforts gain traction. Simply said, entrepreneurs must persuade employers to use edtech to solve a problem that is even more elusive than education: incentive.

Amy Yamner Jenkins joined Outschool as a contractor last fall to help the after-school marketplace flourish. She claimed that when schools did not reopen in August 2021, schools and corporations turned to Outschool to lessen the stress of another year of distant learning. Outschool’s priorities were radically altered because of these early customer indications. Jenkins is now the head of schools and distribution, leading a 10-person team focused completely on getting Outschool into more schools and corporate benefits packages a year later. Outschool is now used by over 100 companies, including Alto Pharmacy, Mursion, and Twitter. “Before the epidemic, I don’t think it was easy to be a working parent,” Jenkins remarked. “However, it appears that the pandemic has made the battle for companies even more apparent.”

Sonarsource Raises $412M to Scan Codebases For Bugs and Vulnerabilities