Home Physics Force due to Gravity 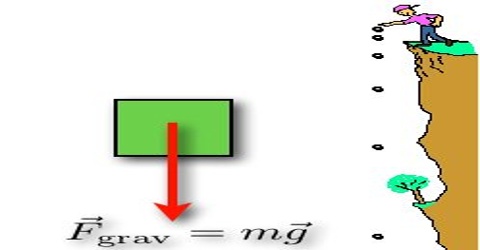 Force due to gravity

If the earth is considered as a sphere of radius R we can consider that all its mass is concentrated at the centre of the earth. So, if the earth attracts a body on the surface of the earth of mass ‘m’ towards its centre with a force F, then according to Newton’s Law of gravitation.

Verification of Galileo’s Law of a Falling body

Variation due to Shape of the Earth