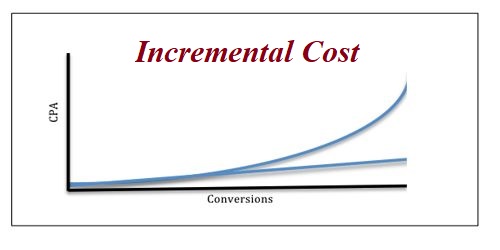 Incremental cost can be defined as the encompassing changes experienced by a company within its balance sheet because of tint additional unit of production. It is the increase in total costs resulting from an increase in production or other activity. This is also referred to as ‘marginal cost’. However, the incremental cost cannot always be the same as the average cost per unit due to different (Fixed and Variable) costs involved. Moreover, the incremental cost is always made up of purely variable costs. It characterizes the added costs that might not exist it an extra unit was not produced. It is calculated by analyzing the additional charges incurred based on the change in a certain activity.

Concept of Zero Base Control

How Sunk Cost is considered irrelevant to decision about the future?